The first of our Jewish war memorials to be established was the Civil War Memorial located in the Walnut Hills cemetery. The memorial is an obelisk, which was completed in 1868. It first honored one fallen Jewish Civil War soldier from Cincinnati, Lt. Louis Reitler, who was killed in battle in 1862. His name is inscribed on the east side of the memorial. The memorial now includes the names of five other Civil War veterans, three WWI veterans and 18 WWII veterans. The Veterans Memorial was rededicated on Memorial Day 2008, with a Marine Corps Honor Guard and a 21 gun salute. The names of the fallen heroes were read aloud. 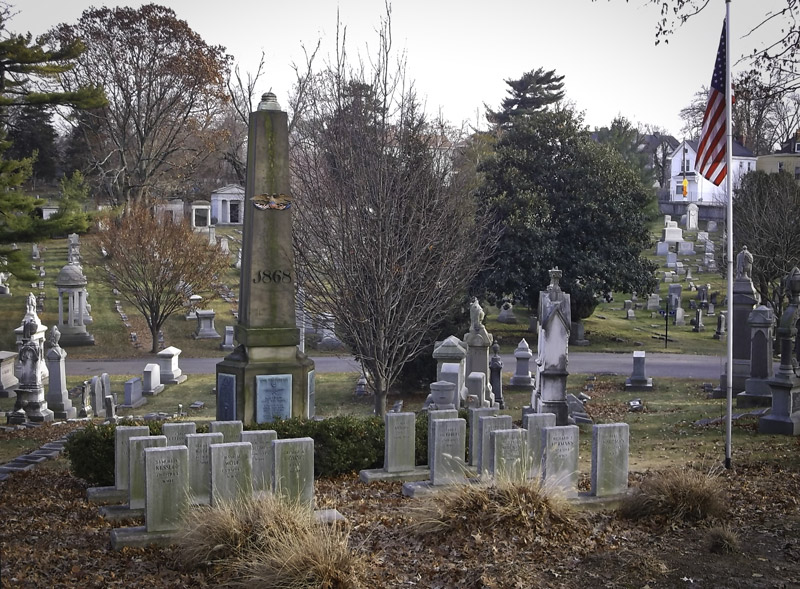 The second memorial to be established was what is today known as the Robert S. Kraft Memorial Garden in the Covedale Cemetery. It was dedicated in October 1945. B’nai B’rith holds a memorial service annually over Memorial Day weekend to honor the servicemen of the Jewish faith from the Greater Cincinnati area, who made the ultimate sacrifice for our Country while serving overseas in the U.S. Armed Forces. Speakers at the service usually include political and military figures. 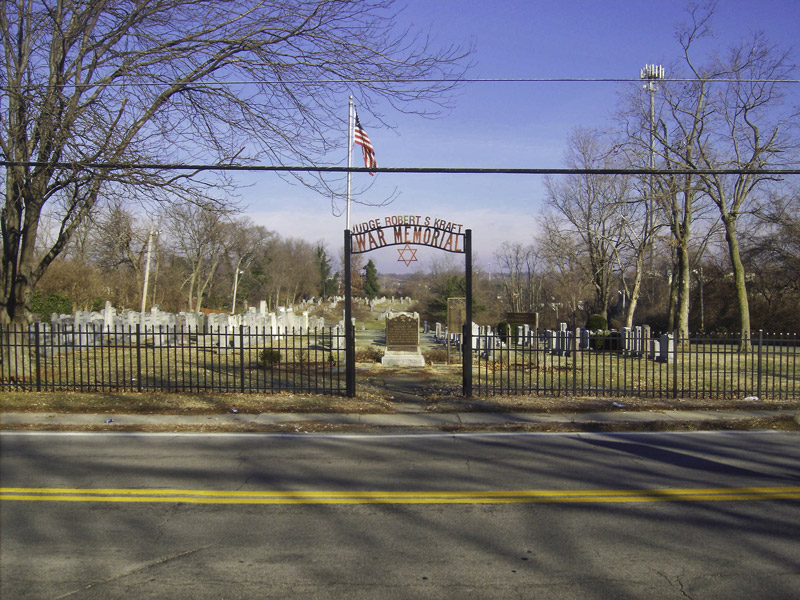 The third memorial was recently established near the entrance to the Montgomery cemetery. It was donated by Wittstein-Middleman Post 524 of the American Legion. Hank Kleinfeld, who served in World War II with the 71st Infantry in France, Germany & Austria and whose unit liberated the Austrian concentration camp Gunskirchen, was one of the individuals instrumental in establishing this War Memorial. 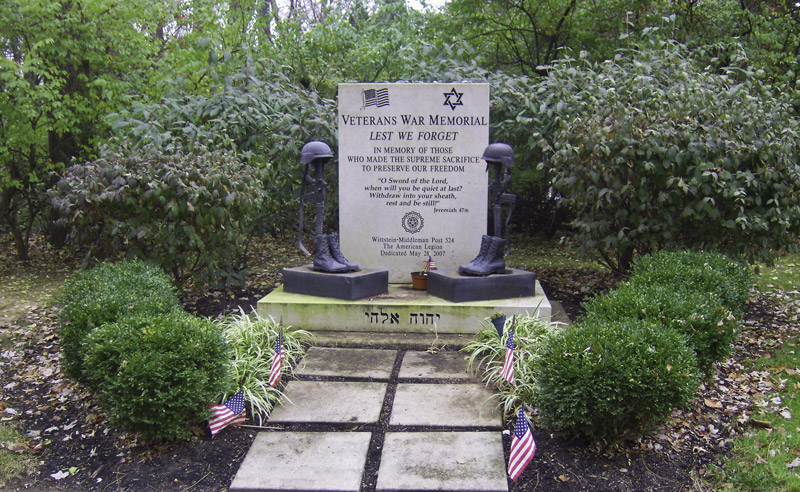