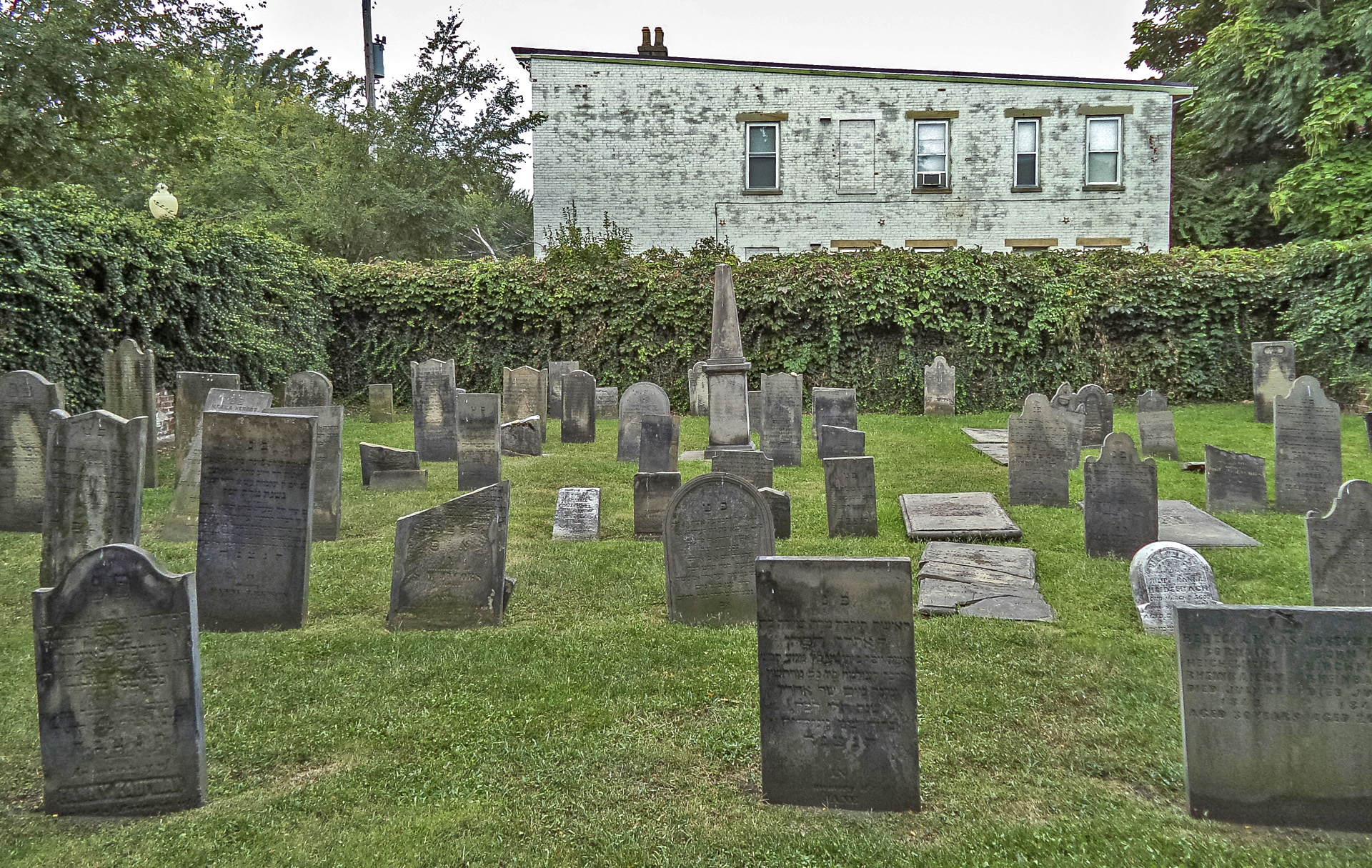 Ever since Andreas Vesalius began teaching anatomy through dissection at the University of Padua in the 16th century, the medical world has needed human bodies for this purpose. Where they procured them from has varied throughout the years. In the earliest days, students were expected to supply their own cadavers if they wanted to be taught. In England, a judge could sentence a criminal not only to die, but also that his body would be dissected. As fewer crimes received capital punishment in the early 1800s, universities turned to other methods of obtaining bodies. Body-snatching became a big business. Women were paid to scout out funerals for recently buried bodies, which were the easiest to take as the dirt was still soft, or to claim they were relatives of otherwise unclaimed deceased found in the city morgue. Many times, cemetery officials would be bribed to turn a blind eye to the illicit activity taking place under their watch.

In response, many concerned family members took measures to protect recently deceased loved ones. Watchmen were paid to guard over those recently buried. Iron cages were placed over graves. Some families even booby-trapped the grave, leading to several documented cases of injury incurred by those tampering with the grave. Two Ohio patents were actually filed for “torpedo” coffins for the same purpose. As public outcry grew, many states passed laws granting medical schools legal means of procuring corpses.

In the years following the Civil War, the number of medical students increased greatly in Ohio, and in Cincinnati in particular. An increase in medical students meant a greater need for corpses, and hence the proliferation of body-snatching rings. One historian estimates that approximately 5,000 bodies were exhumed for dissection in Ohio in the 19th century (Edwards, 1950). This continued until an incident in 1878 garnered national attention and caused the Ohio legislature to finally pass anatomy laws that other states had already passed. John Scott Harrison, a prominent congressman from Ohio, died of a heart attack; he was the son of President William Henry Harrison and the father of President Benjamin Harrison. When he was interred in the family tomb in North Bend (which is now part of Miami Township), his son Carter Harrison noticed that the grave next to John Scott Harrison, which had held a close family friend of the Harrisons, was recently disturbed. Carter went looking for the missing body. The first place to go was to the medical schools. After gaining access to the Ohio Medical School (later the University of Cincinnati School of Medicine), Carter saw a rope hanging down a shaft and began pulling up the rope. On the end of the rope was none other than his own father, John Scott Harrison, whom he thought he had just buried!

The population at greatest risk of their bodies being snatched were the poor and destitute who were buried in “Potter’s fields,” which were graveyards for those who could not afford a proper burial. There was another population from which medical schools were always happy to receive a corpse— Jews. Jewish tradition dictates that the body of a deceased person be buried as soon as possible after death. This meant that Jewish corpses were always “fresh,” and thus were best for dissection. This caused the Jewish community to look for solutions in keeping with Jewish tradition. A letter was sent from Rabbi Shachna Isaacs of Cincinnati to a preeminent European authority on Jewish law, asking if the following solution was consistent with Jewish law: Medical schools only wanted corpses that had not decomposed too much. Rabbi Shachna Isaacs therefore proposed that the dead be kept in a guarded mausoleum for several weeks until no longer fit for dissection. With only minor additions, this plan was accepted from the standpoint of Jewish law.

In the ensuing years, several factors led to the decline of body-snatching. These included laws that allowed people to decide to donate their body to science, which increased supply, along with the improvement of embalming methods that allowed medical schools to keep cadavers for longer periods of time, which decreased demand. Thus concluded a gory chapter in Cincinnati history, and an unpleasant chapter in Jewish history, as well.